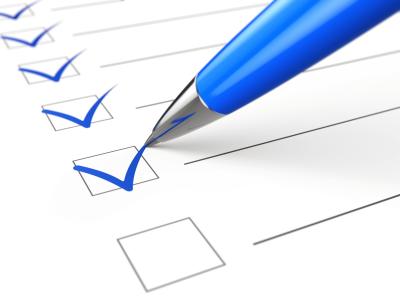 We recommend reconciling your monthly payment received to the expenditures submitted. Helpful reports for doing this include:

Reconciliation prior to submitting your final invoice is crucial. If a report sent by your agency is not received or processed, your agency could be paid less than the amount to which it is entitled. Before the end of the grant closeout period for your contract, be sure to reconcile your agency records to the SPARC reports on the web:

How are grant closeout reports submitted?